Hard and soft landscaping takes skill and expertise to ensure correct drainage – often this is overlooked only to cause problems later. At MPG Construction we carry out:- driveways, patios and paving, fencing, decking, rock and stone features, ponds, pergolas, garden design, turfing, planting and much more.

We draw on our years of experience to help deliver your vision – whether that’s a great entertaining space, a practical garden for your family, a stunning driveway or something completely different. We can join your inside living space with the outdoors – from cottage gardens, rural spaces to listed properties, our aim is to always achieve a quality solution using contemporary or traditional materials. 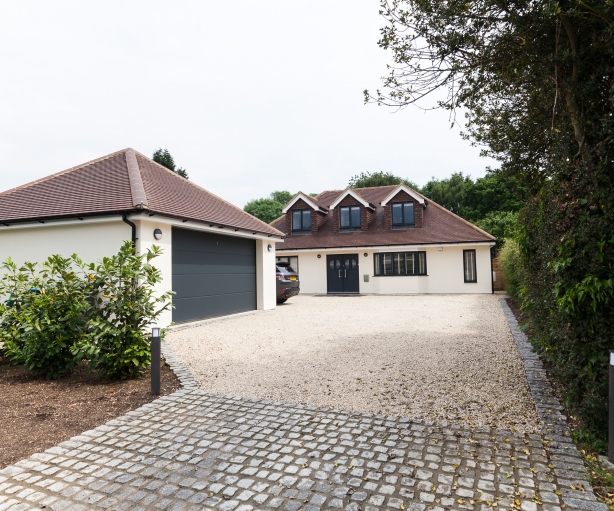 Where can i buy xenical pills 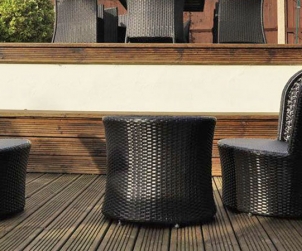